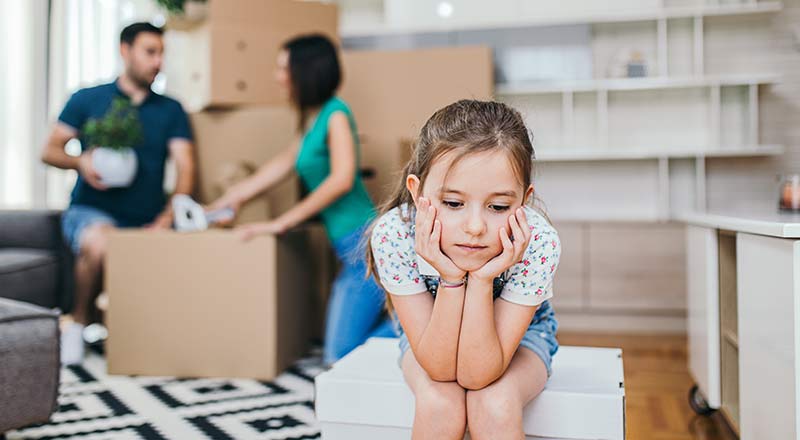 The California homestead exemption (protected equityThe value of a debtor’s interest in property that remains after liens and other creditors’ interests are considered. (Example: If a house valued at $100,000 is subject to a $80,000 mortgage, there is $20,000 of equity.)) is a regulation that safeguards a homeowner’s principal residence from creditors in the case of bankruptcyA legal procedure for dealing with debt problems of individuals and businesses; specifically, a case filed under one of the chapters of title 11 of the United States Code (the Bankruptcy Code). Click for more: Bankruptcy Introduction Video, a judgment creditorOne to whom the debtor owes money or who claims to be owed money by the debtor., or death of a spouse.

Under California law, a specified portion of equity in a homestead is exempt from execution to satisfy a judgment debt. The prior law set the amount of the homestead exemption at either $75,000, $100,000, or $175,000, depending on certain characteristics of the homestead’s residents.

In September, 2020, California Governor Gavin Newsom signed Assembly Bill 1885 into law, effectively increasing the homestead exemptions throughout the State. The new law increases the homestead exemption to the greater of $300,000 or the countywide median sale price of a single-family home in the calendar year prior to the calendar year in which the judgment debtorA person who has filed a petition for relief under the Bankruptcy Code. claims the exemption, not to exceed $600,000. These amounts adjust annually for inflation and the new law took effect on January 1, 2021.

To better understand the new homestead exemption law, the following are projections for a few of California’s major urban areas and rural areas to compare and contrast: