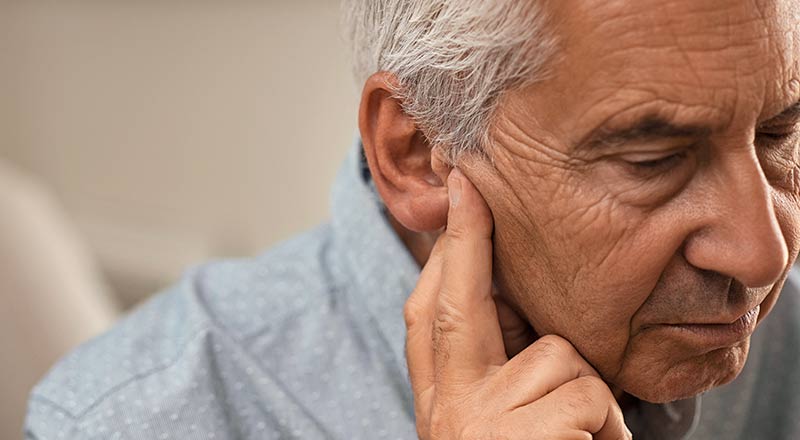 In Chapter 7, if the debtor’s current monthly income exceeds a defined level, the debtor is subject to the means test. In order to avoid the means test in 2020, the Median Income for the size of household must be less than

The means test is designed to limit which debtors may file Chapter 7 bankruptcy to those who aren’t able to pay their debts. It does this by deducting specific monthly expenses from a debtor’s current monthly income to arrive at the debtor’s monthly disposable income. If a debtor has disposable income, the debtor won’t be allowed to utilize Chapter 7 bankruptcy and must file under Chapter 13The chapter of the Bankruptcy Code providing for adjustment of debts of an individual with regular income. (Chapter 13 allows a debtor to keep property and pay debts over time, usually three to five years.) Click for more: Chapter 13 Bankruptcy and propose a repayment planA debtor’s detailed description of how the debtor proposes to pay creditors’ claims over a fixed period of time. to pay back a portion, if not all, of their debts.

Although Chapters 7, 11, and 13 use current monthly income for different purposes, the basic computation is the same in each. Current monthly income is the monthly average of certain income that the debtor (and in a joint case, the debtor’s spouse) received in the six calendar months before the bankruptcy filing, including (a) gross wages; (b) business income; (c) rental income; (d) interest, dividends, and royalties; (e) pension and retirement income; (f) regular payments of the household expenses of the debtor or the debtor’s dependents; (g) unemployment compensation, and (h) all other forms of income (the “catch-all”). The definition includes in this average (1) income from all sources, whether or not taxable, and (2) any amount paid by an entity other than the debtor (or the debtor’s spouse in a joint case) on a regular basis for the household expenses of the debtor, the debtor’s dependents, and (in a joint case) the debtor’s spouse if not otherwise a dependent.

At the same time, the definition excludes from the averaged income “benefits received under the Social Security Act” and certain payments to victims of terrorism, war crimes, and crimes against humanity. Alimony and child support are also given special treatment. Child support is not generally considered “income” to the recipient. Thus, child support is only part of current monthly income if it is paid on a regular basis for the household expenses of the debtor or the debtor’s dependents. On the other hand, alimony and other forms of spousal support are considered income to the recipient, and thus are within current monthly income regardless of the regularity and use of the payments.

The means test operates by deducting from current monthly income defined allowances for living expenses and payment of secured and priorityThe Bankruptcy Code’s statutory ranking of unsecured claims that determines the order in which unsecured claims will be paid if there is not enough money to pay all unsecured claims in full. For example, under the Bankruptcy Code’s priority scheme, money owed to the case trustee or for prepetition alimony and/or child support must be paid in full before any general unsecured debt (i.e. trade debt or credit card debt) is paid. debt, leaving disposable income presumptively available to pay unsecured non-priority debt. These deductions from current monthly income are set out in the bankruptcy code and include the debtor’s applicable monthly expense amounts as specified under the IRS National Standards and Local Standards, and the debtor’s actual monthly expenses for the categories specified as Other Necessary Expenses issued by the Internal Revenue Service for the area in which the debtor resides.

The IRS Local Standards provide one set of deductions for housing and utilities and another set for transportation expenses, with different amounts for different areas of the country, depending on the size of the debtor’s household and the number of the debtor’s vehicles.

The IRS does not set out specific dollar allowances for “Other Necessary Expenses.” Rather, it specifies a number of categories for such expenses, and describes the nature of the expenses that may be deducted in each of these categories. The bankruptcy code allows a deduction for the debtor’s actual expenses in these specified categories.

Finally, the bankruptcy code directs that the deduction subtotals be added together to arrive at the total of allowed deductions from current monthly income under the means test.

We will help you correctly fill out the paperwork for the means test. The form is six pages long and asks for a lot of financial information regarding your household income and expenses.

RESOURCES:
Bankruptcy FAQ
Bankruptcy Glossary
Educational Videos
Bankrupcty Articles
The financial challenge that I faced, followed by the bankruptcy option that I exercised, was for me a low point in my life. However, my decision to engage Paul Kurtzhall with the law firm of Hallstrom, Klein & Ward LLP was instrumental in getting my life back on the right track.